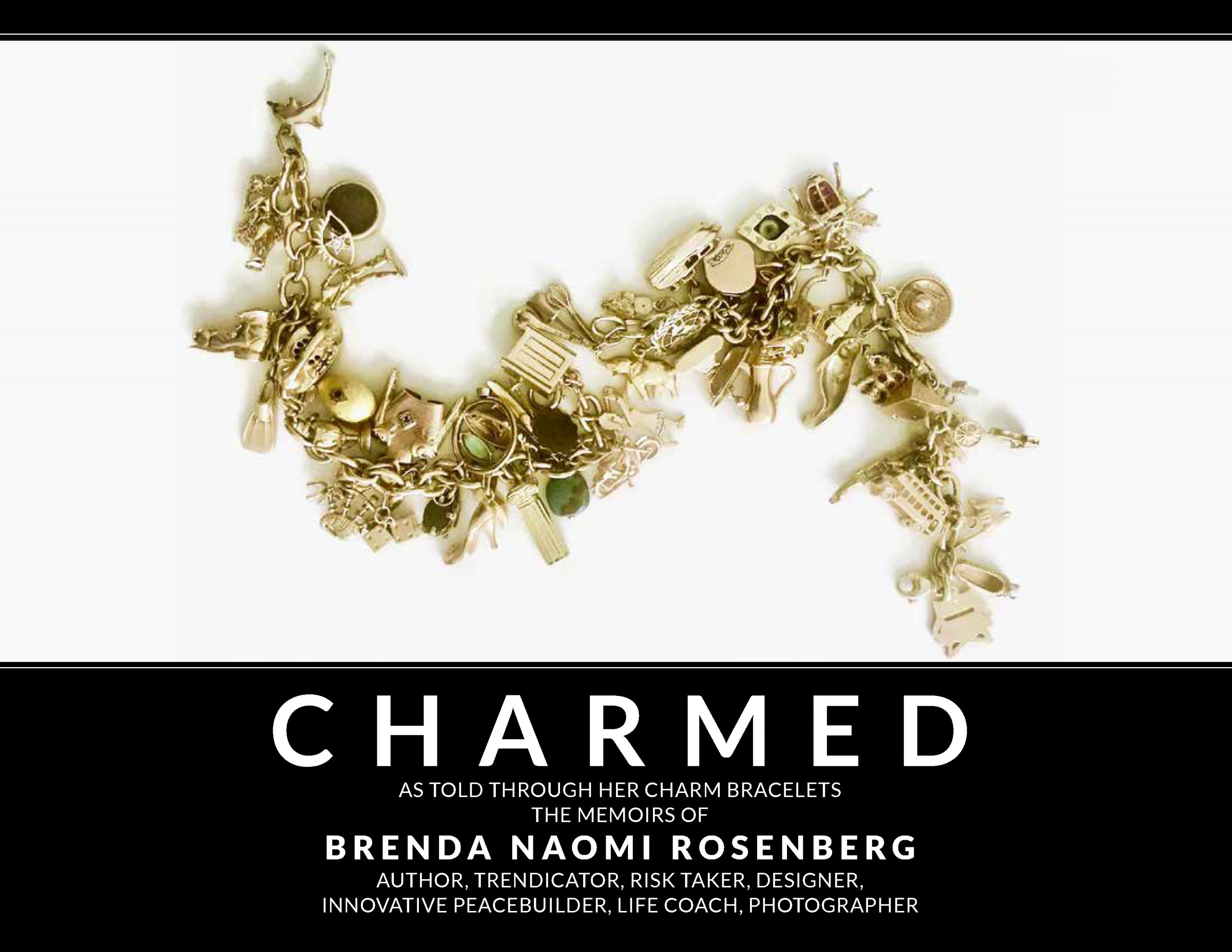 CHARMED:  THE MEMOIRS OF A CHANGEMAKER

CHARMED: an adjective to describe a person’s life who is unusually lucky or happy as though protected by magic. “Charmed,” is the riveting two volume memoirs of Brenda Naomi Rosenberg’s extraordinary life, as told through her charm bracelet. The 70+ charms represent an accomplishment or an exotic location where she traveled. Experience her pictorial journey from fashion industry glamour girl, style icon, trendsetting designer, and globe-trotting photographer to becoming a life coach, community and international peacebuilder and author.

REUNITING THE CHILDREN OF ABRAHAM:

A Toolkit for Peace 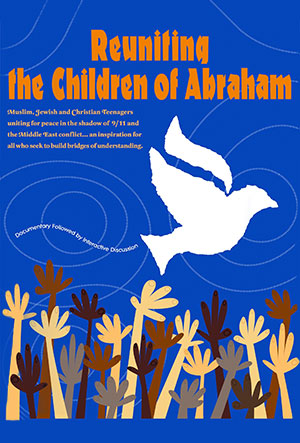 Our program is a dynamic interactive multimedia experience for anyone ages 12-120 seeking to build bridges of understanding. Now you can purchase the toolkit, which includes online access & direct download of all toolkit files, for just $25. Click here to purchase. The tool kit includes:

The Documentary contains the story of how Muslim, Jewish and Christian teens from Metro Detroit came together to discuss their lives, fears, and the possibility of peace through the Children of Abraham Four Step Healing Process 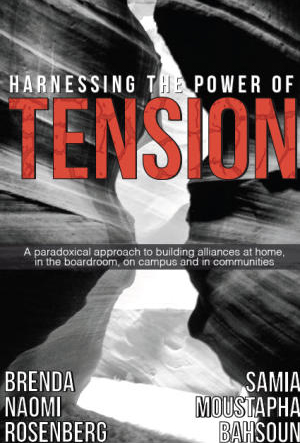 HARNESSING THE POWER OF TENSION

A paradoxical approach to building alliances at home, in the board room, on campus, and in communities.

The world is in emotional High Red Alert. From the Red Sea to the Mississippi, headlines read: “Fear mixes with anger as Ferguson braces for more unrest,” “Holocaust fears haunt Israelis as they prepare for possible war,” “Colorado girls’ effort to join ISIS stokes fear in Muslim community,” “Rising anger over accepting Muslim refugee’s, and humiliation of not being wanted as fleeing Syrian refugee’s are being shut out of Europe.”

“WE ARE AT A CRITICAL MOMENT IN HISTORY. WE CAN CHOOSE TO SELF DESTRUCT OR CREATE NEW DISCOURSE, AND BE IN THE PRESENCE OF THE BEST OF OUR HUMANITY” -Brenda & Samia. 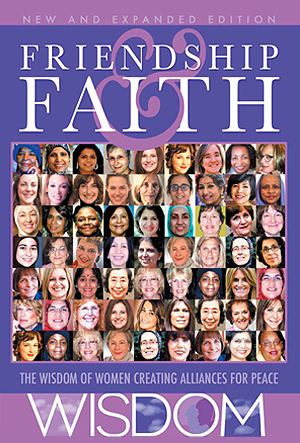 The WISDOM of women creating alliances for peace.

Finding a good friend is hard. Preserving a friendship across religious and cultural boundaries—a challenge we all face in our rapidly changing world—is even harder. Friendship and Faith: The WISDOM of Women Creating Alliances for Peace is an inspirational call to friendship and a guidebook for taking those first big steps.

The book opens with three women, seated around a table, inviting you to join them as they talk. The women—one Jewish, one Christian, one Muslim—share from the heart about real-life issues women encounter in making new friends.